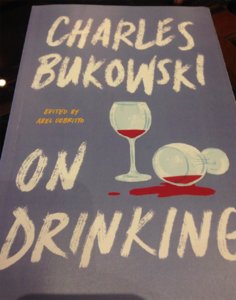 Founding member
Yet another review:
https://www.popmatters.com/on-drinking-by-charles-bukowski-ed-abel-debritto-2628192002.html

Founding member
That's verbatim (scanned) from the book. As I add the poems and stories to the database I'll compare and add notes to the above list in red. 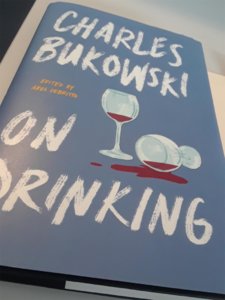 BTW, why did you start with "On Cats"? Were you thinking you could create a new Bukowski following made up of old women, lesbians, and subnormal shut-in cat lovers? I know Buk loved cats for their primitive behavior (much like humans), but one of the best poems he ever wrote was about a dog: "I Saw a Tramp Last Night." Thanks Bill.
This site has been archived and is no longer accepting new posts.
Share:
Facebook Twitter Reddit Pinterest Tumblr WhatsApp Email Share Link
Top