Founding member
I just listed this magazine on eBay but it was removed due to their "miscategorization" policy. I was told it features "adult" content, but I cannot seem to find ;)

Just kidding. Bukowski was not in those Swank issues, but the other writers were.

Many skin mags printed Beat authors, but these Swank issues are unique because they run a special section with several authors in each issue. 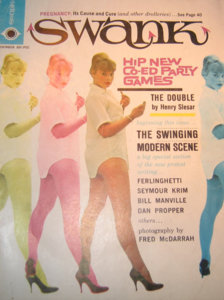 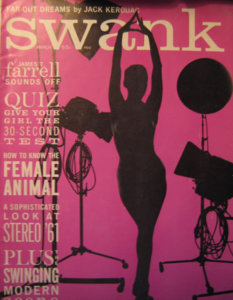 I have the first 3 issues. Drop me a line if you're interested.

O
Beat Scene(s) for sale many!