Sometimes, you just can't help it looks like a book cover to me. a poetry book perhaps? but then again... Oh, maybe I misunderstood the title of the thread...

I was waiting for that.;) Did someone mention Sarah Palin? What, shoot Sarah Palin? And miss out on the daily fun she provides with her insane statements?
The Republicans should have more people like her. Then the Democrats would stay in power forever! Not to get political, but as a bleeding heart liberal, I LOVE the idea that the party has created monsters that can win the nomination, but cannot win a general election. Most mainstream Republicans know that this is a problem for them, but they have made her so powerful that they cannot stop her. She (and Delaware's version of Palin, Christine O'Donnell), get more democrats elected than anyone could. People run to the polls to vote against them! In Delaware, for example, not only did O'Donnell lose by over 20 points to a very weak candidate, but she personally was responsible for not only all but one GOP candidate losing, but we added MORE democrats to our State houses. I would say that she was a god send, if I believed in god.

So, those of us that are on the left need to keep these annoying, unelectable nutjobs in the news. I would personally send them both a lifetime supply of vitamins if I thought that they would take them regularly.

That being said, those icicles are stunning.

Spot on, Bill! Sarah Palin and Christine O'Donnell are God's gifts to the Democratic Party. God sure works in mysterious ways.

So Palin has no chance? I REALLY hope that's correct. Speaking as a Brit, I would want to move to Mars if she ever got elected..

If she was elected, I can only imagine all of the people that would move voluntary and would be forced to move by her christian warriors.

Her version of America only has a place for conservative white evangelical christians. no one else is welcome.

I have family in the UK and would probably make good on the threats that I made in 2000 and 2004 and move there. 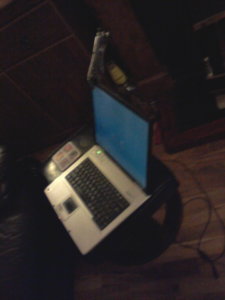 my brother-in-law is a computer technician. 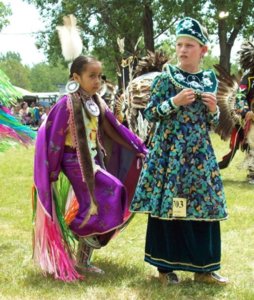 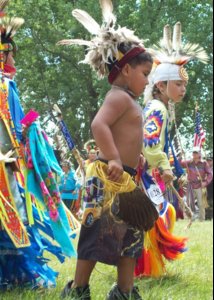 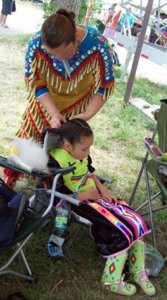 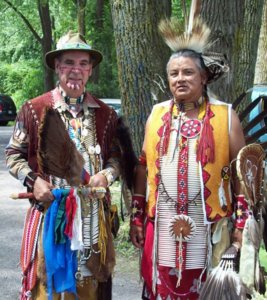 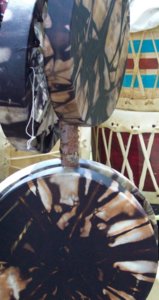 It seems they already recognize moi.

you mean in this one! Founding member
I'll have to find a picture of my brother...

One more?
I love to share these photos. They are soooo beautiful! That's not Ponder. Ponder's tail feathers are much smaller. However, the clothes looks very much like Ponder's.
Last edited by a moderator: Dec 2, 2013 Well, this is my all new buddy! He was found in the rain, about 2 weeks ago. I named him Jack. Jack, Jack
He sleeps on his back
And wears a cool outfit of white and black...

Black Swan said:
Well, this is my all new buddy! He was found in the rain, about 2 weeks ago.
Click to expand...

I knew the weather was intense up there, but I can't believe it actually rains cats and dogs!

Well, this is my all new buddy! He was found in the rain, about 2 weeks ago. I named him Jack.
Click to expand...

Congrats, cute new buddy you've got! Jack is a nice name.
(Buk had a poem about a guy named Jack in one of his books. Something about Jack blaming everybody else for his lack of success)
Last edited by a moderator: Dec 2, 2013

I thought that this one may have had to hit the road.
Hit the road, Jack! - Ray Charles - YouTube

This is the first snowfall! Jack already knocked down 2 snowmen. He likes this one! Reaper Crew
Moderator
Founding member
yeah, we're getting our first snow also. but I'm not as pleased as Jack. and as we speak, it's turning to rain. so it will be an ungodly mess trying to get to work tomorrow. and the forecast for the weekend is mid 50s. Halifax weather is batshit. You're a rich man Hooch! All that beauty...

Founding member
Haven't seen a snow flake over here yet...
Gotta love that global warming... (not)

Black Swan said:
You're a rich man Hooch! All that beauty...
Click to expand...


what beauty? I'm not even in that picture!

man, you people are lucky I'm around. all this comedy gold for free! I ought to start a cover charge to let you people hang around me.

hoochmonkey9 said:
I ought to start a cover charge to let you people hang around me.
Click to expand...

As long as ladies still drink for free.

(see what I did there? I inferred you were a lady. classic.)

Founding member
I don't get it.

Black Swan said:
You're a rich man Hooch! All that beauty...
Click to expand...

Reaper Crew
Moderator
Founding member
saw this by the side of the road walking to pick Sam up from school... I guess things didn't end well. judging by the handwriting, it was given by a teenage girl. I didn't have the heart to read what she wrote.

Founding member
It looks like she re-gifted it. I would have tossed it too. The nerve.

RIP
Coincidene? -> BS just told me she wants to post a picture in this thread. 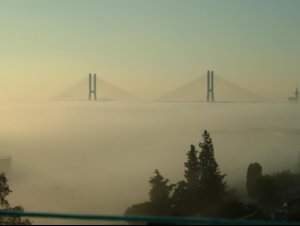 Talk of fog. A relative took a picture of this from their kitchen window. It's the Vasco De Gama bridge in Lisbon (Portugal.) Apparently the bridge is thirteen kilometres long!

The Things you see on GoogleEarth

Okay, I gotta go to Seattle