What are you listening to? The world really needs to know. (1 Viewer)

Founding member
The previous thread had 1000 posts, so here's a new one.

I am listening to the song American Pie in my head, and have been for more than a week now. Make it stop.
S

Stop listening to your own dictatorial methods. That should help.


A nice start to a new thread. There's a light that never goes out. Thanks, mjp, to start this off with a beautiful love song to distract you from American Pie.
V

been listening to a lot of mark lanegan/screaming trees etc 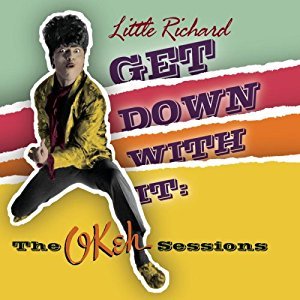 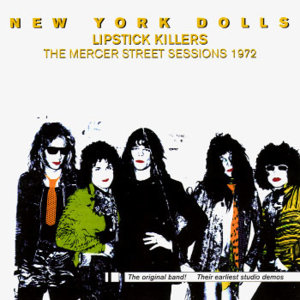 Founding member
Little Richard and the New York Dolls, together at last! They would both be proud.

and right now my mother would be proud... Plus, the guy sings like in 5 different languages on this album! Julio Iglesias - Julio 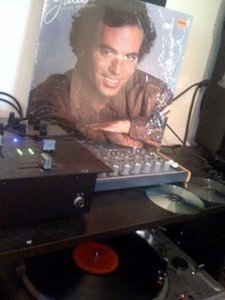 And it's STILL playing too much Zeppelin, Jeff Beck, and Pink Floyd.

Anyway the FZ selections are great: "For Calvin and His Next Two Hitch-Hikers", "Peaches En Regalia",....

mjp said:
Little Richard and the New York Dolls, together at last! They would both be proud.
Click to expand...

I just watched a video of M.I.A. confusing Letterman. with the dude from Suicide (can't remember his name. Rev something?).

anyway, I enjoyed it. cannot guarantee your enjoyment. heh.

Sonny (Vincent) was a big fan of Suicide and his band Testors did shows with them at CBGB and other NYC shitholes. Imagine Suicide playing to those hippies at the Mercer Arts Center, where the Dolls used to play in 1971, 72. I would have liked to have seen that. The Mercer crowd diligently trying to pretend to dig it, baby! while Suicide was making as much only-musical-in-theory noise as they could. Must have been something.

Reaper Crew
Moderator
Founding member
right! I thought Rev was the first name, but I may have been muddling it with Stiv Bators.

I remember reading (I think) in Please Kill Me that audiences were openly hostile to Suicide. not punk rock hostile, but true I want to kill you while you mother watches hatred.

Founding member
They were not an easy band to love, you could say that.

I couldn't listen to them, but then I didn't have the benefit of seeing them live in the early 70s. Maybe if I had...nah, I still wouldn't have been able to listen to them.

But I'm all for anyone who provokes an audience into any kind of reaction. Suicide, the original Stooges, Andy Kaufmann, Lady Gaga - you know they are on to something when you can't be ambivalent.

Rainbow Sleeves
This is a song from the record that was written for her by Tom Waits.


and from the same disc
Lush Life


and another from the record
Walk Away Renee / Notes from the Ninth Ward​
Happy to see that someone finally put some tracks from GAHV online. Last I checked, it was only available as a pricey Japanese import. Best EP of covers ever.

Founding member
Carol Es played drums on a Rickie Lee Jones record (ghostyhead). I just thought I'd throw that out there, but don't tell her I did. She wouldn't want me mentioning it, you know. She would downplay it. 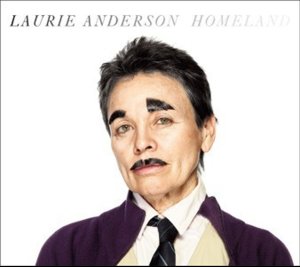 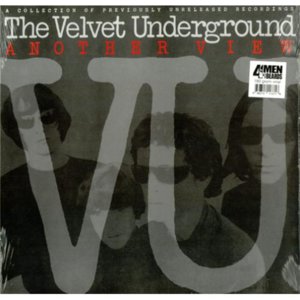 Found a sweet deal today, 20LP's for 20 bucks! I'm starting with The Supremes, because well, they rock! 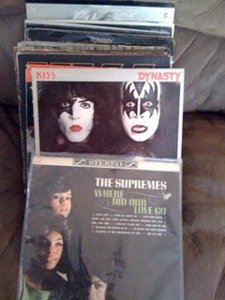 [This video is unavailable.]
Who said Jazz has nothing to do with Rock and Roll. It sure is the Blues.

The most under-appreciated Ramones album ever, Pleasant Dreams!!!! 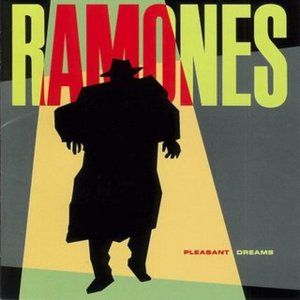 and here's thee best song on the album, You Sound Like You're Sick!

Just got into this, it's my second listening now and I love it. Very strong album. Thanks for the heads up, as I didn't know about this release.
S

That's featured in this :( 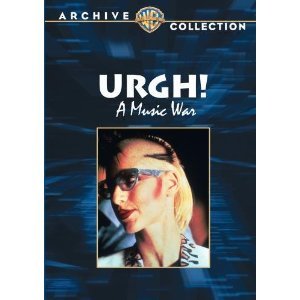 Not sure I'd recommend this particular dvd release (too high a price for a dvd-r - URGH! indeed) but this is well worth watching if you've the chance. 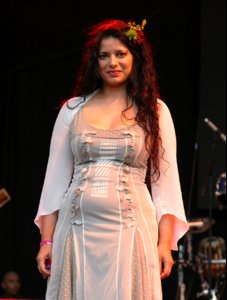 Santana - Soul Sacrifice which is, to me anyway, one of the two best performances in the Woodstock film. It always pumps my adrenaline way up.
[This video is unavailable.]

Here's the other best performance.
[This video is unavailable.]

I love the faces Alvin Lee is making during this performance. Champ is an LP by Tokyo Police Club that was released on June 8, 2010.

Johannes, you had me singing along at 6:55 am. Beautiful song! Thanks.

Unfortunately my school-French is a long way off, but I've read that the lyrics are supposed to be very funny, mocking some famous "Chanson de Prevert"?

Founding member
Serge Gainsbourg is kind of a French version of the great Bobby Goldsboro.


Both of them make me want to shoot, with a big gun, the machine the sound is coming from when they are singing. That's a violent reaction, I understand, but you could see it as positive, since shooting things is fun. On the other hand, they both suck decaying beaver balls, so I'm not really sure which way to go on this one.

I can see William S. Burg and his crew digging some Gainsbourg (on vinyl only) while they mince about in their skinny jeans sucking down cheap swill beer and American Spirit cigarettes and pretending they have vaginas.

Personally I don't like the early Gainsbourg at all.
His later work is much better.

Founding member
I am not a Gainsbourg fan at all. I mean, I know almost nothing from him, except the one with the lot of panting everybody knows. And I've seen the clip of the talkshow where he tells Whitney Houston that he'd like to fuck her. Both are not necessarily signs of genius, imho.

Bobby Goldsboro music is too square for elevator music. It is, however an excellent medium for bringing people down from bad LSD trips.