I am going to see this band Nov.2nd. The Dandy Warhols.
I love them. Ponder gave me one of their cds last year for my birthday, and I felt like dancing all day. 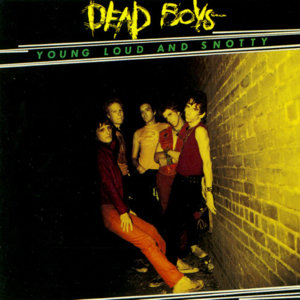 BTW, My avatar is from a Don Van Vliet (aka Captain Beefheart) painting. I'll be dammed if Mississippi is not one of the best songs of Bob's career. God, that song is good.

Reaper Crew
Moderator
Founding member
yep, that is a great song. which reminds me, I bought The Witmark Demos yesterday and haven't listen to it yet. Good stuff, those Witmark Demos. I prefer disc 2 to disc 1, although there are more unreleased songs from disc 1. And I never put 2 and 2 together (or if I did, I didn't get 4), but Gypsy Lou must be about Louise Webb, no?
S 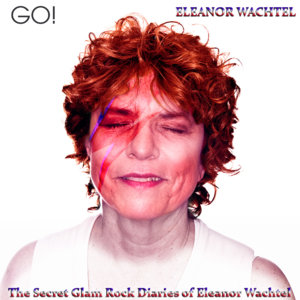 Go here and look down the right side for the podcast. Bowie, Mott, Suzi Quattro, Sweet, and other stuff.
S

Nina, you still there?

Okay, fuck off. I like this song and can't help it. Funny, I just noticed the "Amazon.com Exclusive Bonus Edition" is $13 more than the regular edition, so I guess that 1963 live disc isn't free anymore.

Punk rock is getting expensive.

Reaper Crew
Moderator
Founding member
I'm only a casual listener of rap, but these 2 were released free of charge by the artist for a short period, so I gave it a shot. I like these guys because they make me laugh. crazy nonsense rhymes and good beats. 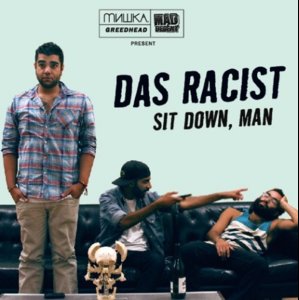 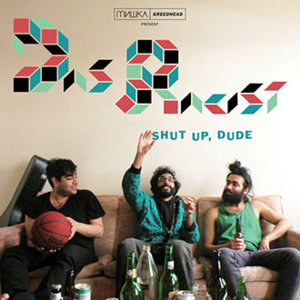 Wild Beasts has recently become an unhealthy obsession of mine. Really great stuff, though.

I just saw these guys in action. The Dandy Warhols. I hear that Hooch is a huge fan! :rolleyes:
The sound was very good, I caught the playlist, with a boot print. woooahh! If you like to bounce off the walls, that's one for you! The keyboardist Zia was in great shape. 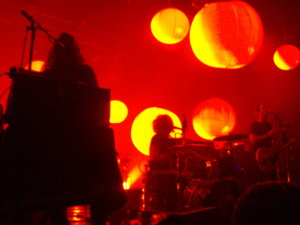 Look, it gets dangerously quiet when you're out drinking with longshoremen and Teamsters and you openly admit a fondness for say, Barry Manilow. But if you presage said admittance with an Okay, fuck off you stand a better chance of being pitied than pummeled. Not that I would know that from personal experience, or anything. Weezer - Pinkerton (Deluxe Re-Issue) on vinyl with 25 extra tracks, made up of demos, alternate takes and b-sides. Without a doubt one of my top 10 albums, if not top 5 of ALL TIME!!! Here's a classic from the album, El Scorcho.

Reaper Crew
Moderator
Founding member
when Pinkerton first came out, I couldn't believe how many critics/listeners hated it. I loved it and wondered what was wrong with me. I still wonder what's wrong with me, but I can't blame Pinkerton anymore.

is the reissue worth owning?

You know Hooch, I had probably 99% of the extra tracks. Actually I just looked, out of 25 extra tracks I already had 20, from collecting bootlegs and b-sides over the years. Those 20 tracks are among some of my favorite weezer songs of all time. Not sure if you've ever heard songs like Devotion, Waiting On You, I Just Threw Out The Love Of My Dreams, or You Gave Your Love To Me Softly? If you haven't, I would buy that thing asap! If you had, there are still some new gems like Tragic Girl and some sick alternate takes of songs like Butterfly. So even though I had all those songs, it was worth every penny. I bought the 4 LP Vinyl version from the Weezer website, where it was 44bucks! Cheaper than the 56.00 amazon was selling.

I loved Pinkerton when it first came out, mostly because of the heartbreak and emotional pain the entire album deals with and Rivers voice has never had more pain, or been more raw. I do remember only about one friend agreeing with me at the time about how good it was. But I'm glad to see it finally getting the respect it deserved all along. Kinda like the Beastie Boy's Pauls Botique.

I already have my tix for the November 27th show here in LA, where they will be playing the Pinkerton album in it's entirety, in sequence!!!!!!!!!!!!! I might have to retire going to gigs after that. I think I've seen Weezer about 11 times in the last 15 years and they have never played more than 2 songs off Pinkerton during any of those shows. The night before on the 26th, they're playing the entire blue album in sequence, and I really have no interest in that show.

Sorry to ramble, but I'm pretty passionate about Pinkerton!
S

My morning routine - black coffee...cigarette...and this... This song For the Good Times is absolutely heart wrenching and beautiful at the same time. I'm not published. No tears, please.

Rockin' it out on a cold Monday night! 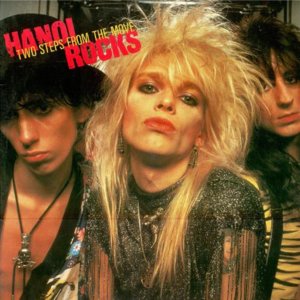 Guided By Voices - "Do The Collapse"
S

Founding member
You may ask yourself, can a song be funny, funky and feature the flute? The answer is yes!

And before you panic, rest assured that it is safe to proceed, as this does not involve Ian Anderson.

The studio version is funnier to me - they all seem really high in that live version. Not that there's anything wrong with that. I think he just forgot to sing some of the funny bits.